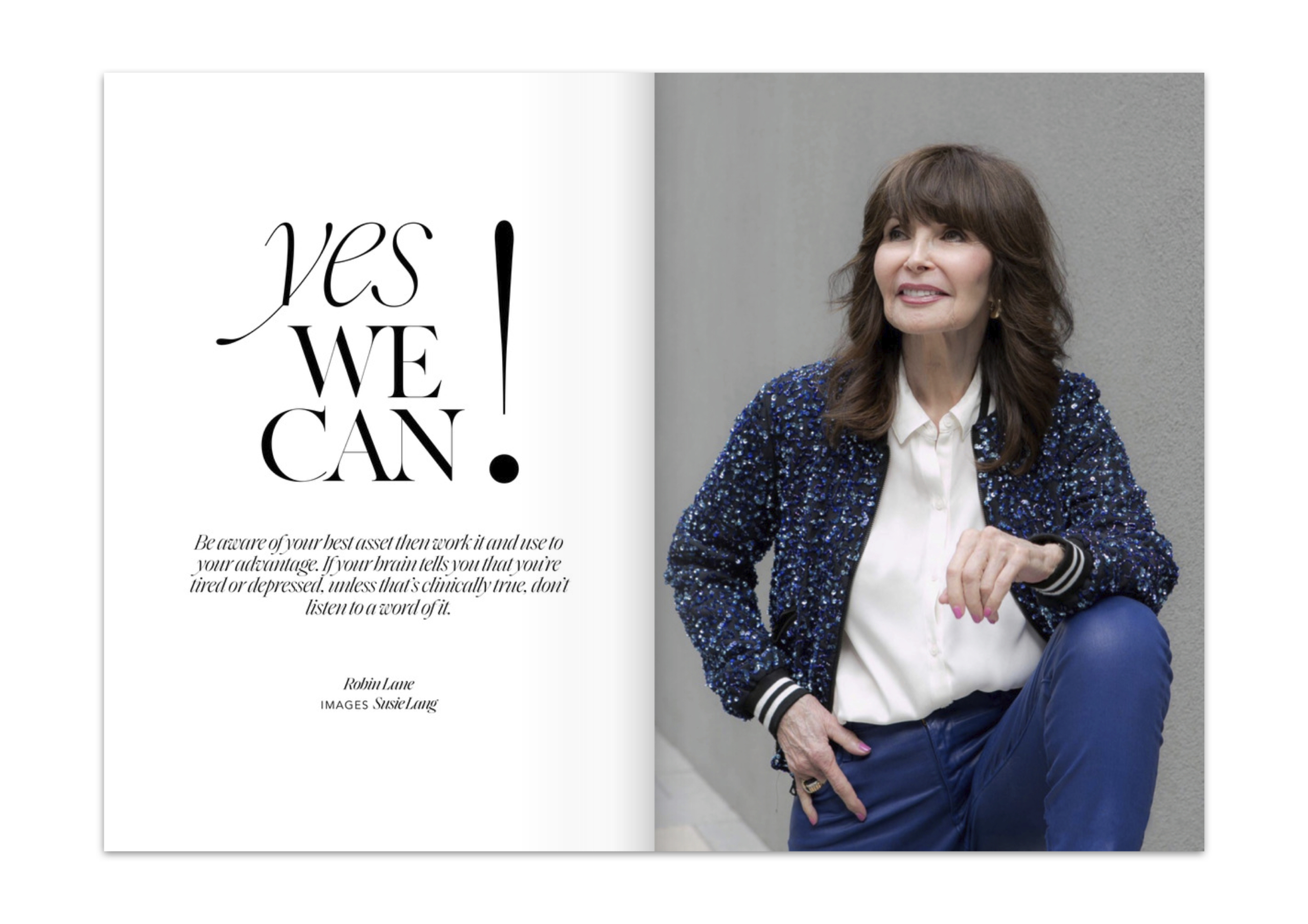 I was born February 13, 1934 in the height of the depression and grew up during World War II. I came of age during the conservative Eisenhower years. For females from lower middle class families like mine, the options were either to become a housewife, bookkeeper or teacher. But having one unique asset made me opt instead for movie star.

Though I never arrived at that goal, the journey took me far beyond that of most of my peers. My asset was singular — a pretty face and it got me into the High School of Performing Arts. This led to my meeting, and working with, some of the most accomplished theatrical talents of my day.

The 50’s was an era when virginity was highly prized; but I wanted love affairs. I wanted travel and excitement. By the time I was 29, I had traveled the world, wined and dined at the tables of the rich and famous, and made more mistakes in judgement than I could count.

Because I was pretty, I wanted to be seen; I wanted attention. I truly believe that the enormously successful life I’ve had stems from my vanity. I did the right thing for the wrong reasons. By that I mean whatever setbacks befell me, and there were many (no one arrives at 88 unscathed), I never let them deter me from seeking new opportunities to strut my stuff.

I was up and off the ground in lickty split time.

And here’s something that may surprise you. I am as much an introvert as not. It was the desire for visibility, along with lower middle class common sense, that resulted in having my own theater company, a byline column in Gastronome Magazine at age 50, and in my sixties to produce and direct over 40 plays. I am also a licensed psychotherapist with a huge clientele.

My darling husband passed away in 2020 and I’ve somewhat been in isolation. Yet the visibility I crave led me at age 86 to continue my journey; creating a TV show called Badass Women 50+ which is on Channel MNN in New York as well as on YouTube and all platforms.

So the moral of my story is, know yourself and use whatever assets you have to keep moving forward in life.

If I can make exceptional things happen, trust me, anyone can.