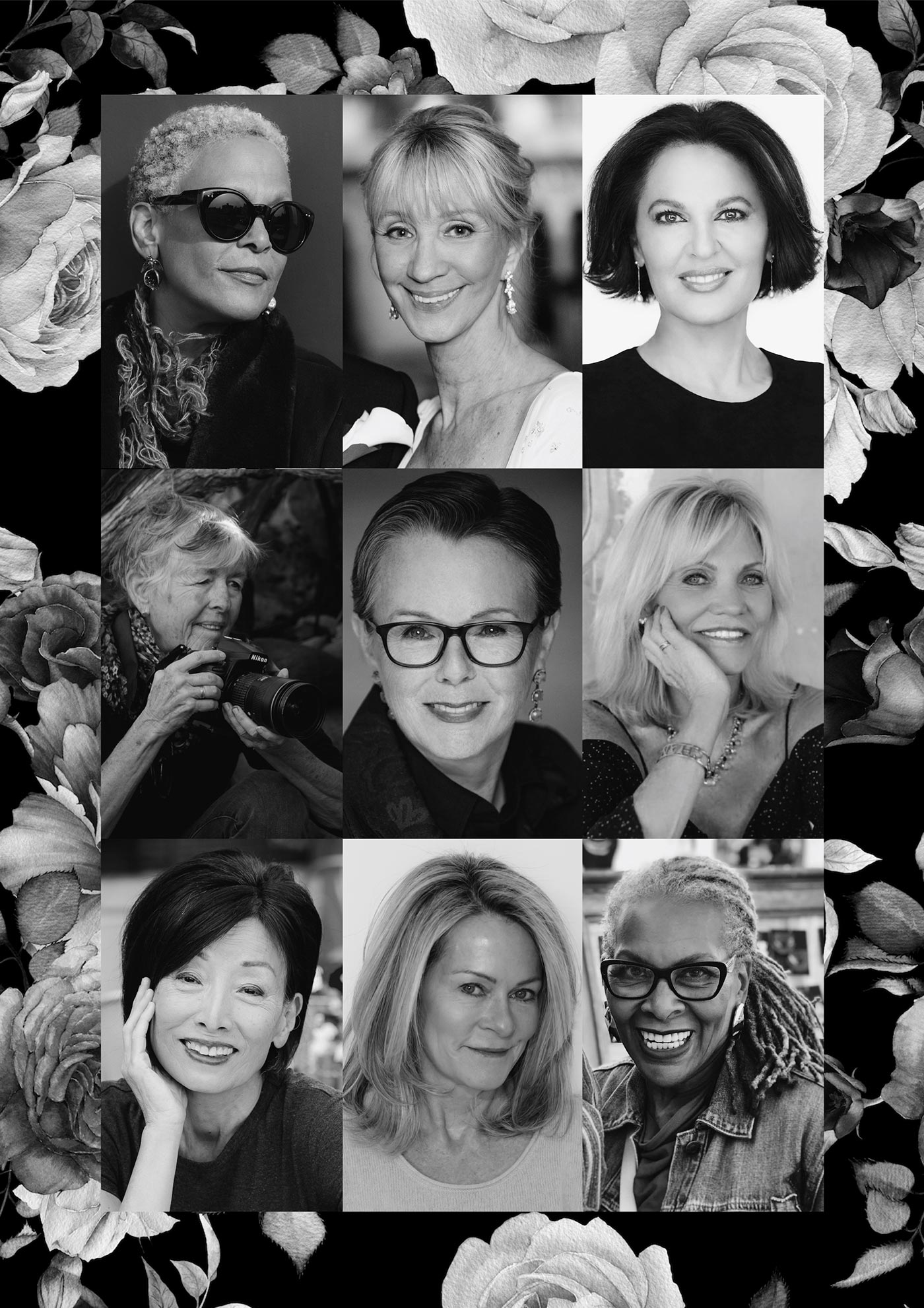 One of the perks of dufferdom is an increased capacity to appreciate people. Friends. Spouses. And, for me, women. All women.

Today, at 71, I still appreciate the 20-year-old for her youthful looks, vigor, and (occasional) sweet innocence.

But I equally enjoy women of my own age and beyond, and every age in between. I’ve learned that each has its own special wonders, attractions, magic and beauty.

As I grow in age, I value mature ladies most of all.

HERE ARE JUST A FEW OF THE REASONS SENIOR MEN SING THE PRAISES OF OLDER WOMEN:

An older woman knows how to smile with such brightness and truth, old men stagger.

An older woman’s been around long enough to know who she is, what she wants, and from whom. By the age of 50, few women are wishy-washy. About anything. Thank God!

And yes, once you get past a wrinkle or two, an older woman is far sexier than her younger counterpart!

Older women are forthright and honest. They’ll tell you right off that you are a jerk if you’re acting like one. A young woman will say nothing, fearing that you might think worse of her. An older woman doesn’t give a damn.

An older, single woman usually has had her fill of “meaningful relationships” and “long- term commitments.” Can’t relate? Can’t commit? She could care less. The last thing she needs in her life is another whiny, dependent lover!

Older women are sublime. They seldom contemplate having a shouting match with you at the opera or in the middle of an expensive dinner. Of course, if you deserve it, they won’t hesitate to shoot you if they think they can get away with it.

An older woman has the self-assurance to introduce you to her women friends. A young woman often snarls with distrust when “her guy” is with other women. Older women couldn’t care less.

Women get psychic as they age. You never have to confess your sins to an older woman. Like your mother, they always know.

Yes, we geezers praise older women for a multitude of reasons. These are but a few.

For every stunning, smart, well-coiffed babe of 75 there’s a bald, paunchy relic with his yellow pants belted at his armpits making a fool of himself with some 22-year-old waitress.

Ladies, I apologize for my fellow geezers. That men are genetically inferior is no secret. Count your blessings that we die off at a far younger age, leaving you the best part of your lives to enjoy and appreciate the exquisite woman you’ve become. Without the distraction of some demanding old fart clinging and whining his way into your serenity.

This delightful piece was written by columnist Frank Kaiser. A version of it, falsely attributed to CBS commentator Andy Rooney, has been circulating by email.

Frank Kaiser, is a perfect example of a man who is Pro-Age.