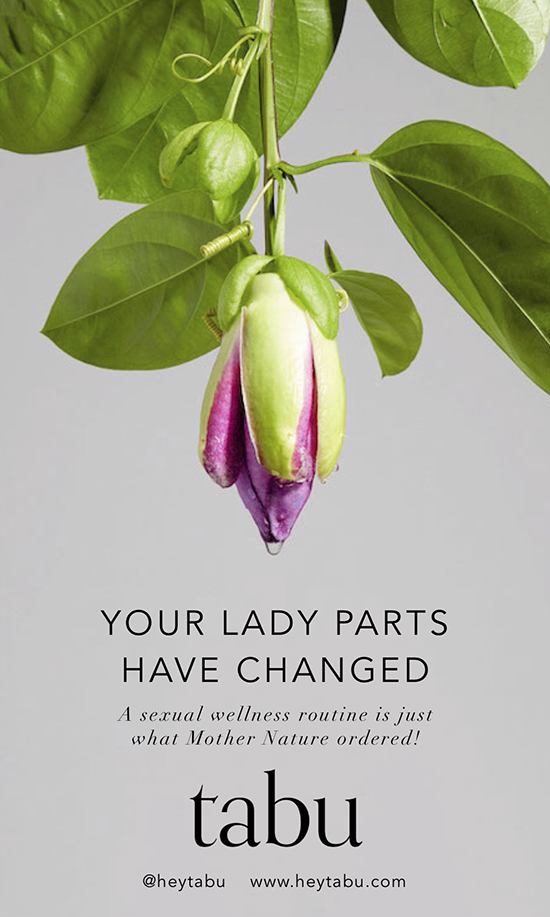 I like to say ‘I am between fifty and death!

‘Some annoying woman told me that was “being ageist” and yelled at me when I was a GUEST on her radio show! Really? I broke feminist ceilings before she could talk! And I was nice enough to finish the interview when I wanted to hang up!

Oh come on! It’s all about choice remember! I am not going to have birthdays anymore. (You do what you want.) I had a friend many years ago who was many years older than me. She was not pretty, but was sexy, vain, rich, and had a handsome husband, a great life, and yet they both had had their “flings.” sort of arrangement.

On her fifty-fifth birthday, she announced to me with a big smile that she was having an affair with her twenty-something trainer! I was shocked. Why on earth? And she said something I’ve never forgotten, even though I..

haven’t spoken to her in years: “It might be the last time anyone asks me.” I remember recoiling at the thought, praying that would never be me! When my fiftieth, or “the bad birthday” as I call it, came rolling around, I didn’t tell anyone and didn’t celebrate. Well, with a party. I did have my own little adventure, though, a brief encounter with a rock ‘n’ roller who was a few years younger. Well, more than a few. Here’s my rule: If you can be his mother or his grandmother, don’t do it! I promise, this guy was sufficiently under the wire on that criteria. He also was not the usual rock star (i.e. tattooed, druggie, or unkempt). Rather, he was smart, sexy, a very good singer, and did I say sexy? And “kempt,” though I don’t think the word exists. I’d had a crush on him after his last hot video and found out he was touring as the second act on a show coming to the NY area. A platonic, male friend of mine knew the promoter and said he’d take me, and maybe we could go backstage and I could meet “you won’t know who.” (I’m not naming names!) Well, the show was great, and during the intermission we went backstage and found the Promoter. When he heard why we were there, he laughed. “You and every other woman in the place,” his laugh said. We went into the dressing room, and as the lightening struck me and “you won’t know who” simultaneously…I heard myself ask the best possible question. Okay, okay, I’d practiced it a few times before: “Have you ever seen ‘The Graduate?’” I asked The Rocker. “Yes, Mrs. Robinson, I have,” he said, putting his arm around me, and we were off to the races. We watched the main show together in the wings with him nuzzling my neck…yes, Virginia, there is a Santa Claus, and a God, in Rock ‘n’ Roll Heaven, clearly. The Rocker and I made plans to get together the next time he came into town. (I am not so bad as to run off on the first encounter… well, I might have been, but not this time.) The next week I got a call on my machine that he was coming into the city, asking if I would want to have dinner. Would I? I was out of town visiting