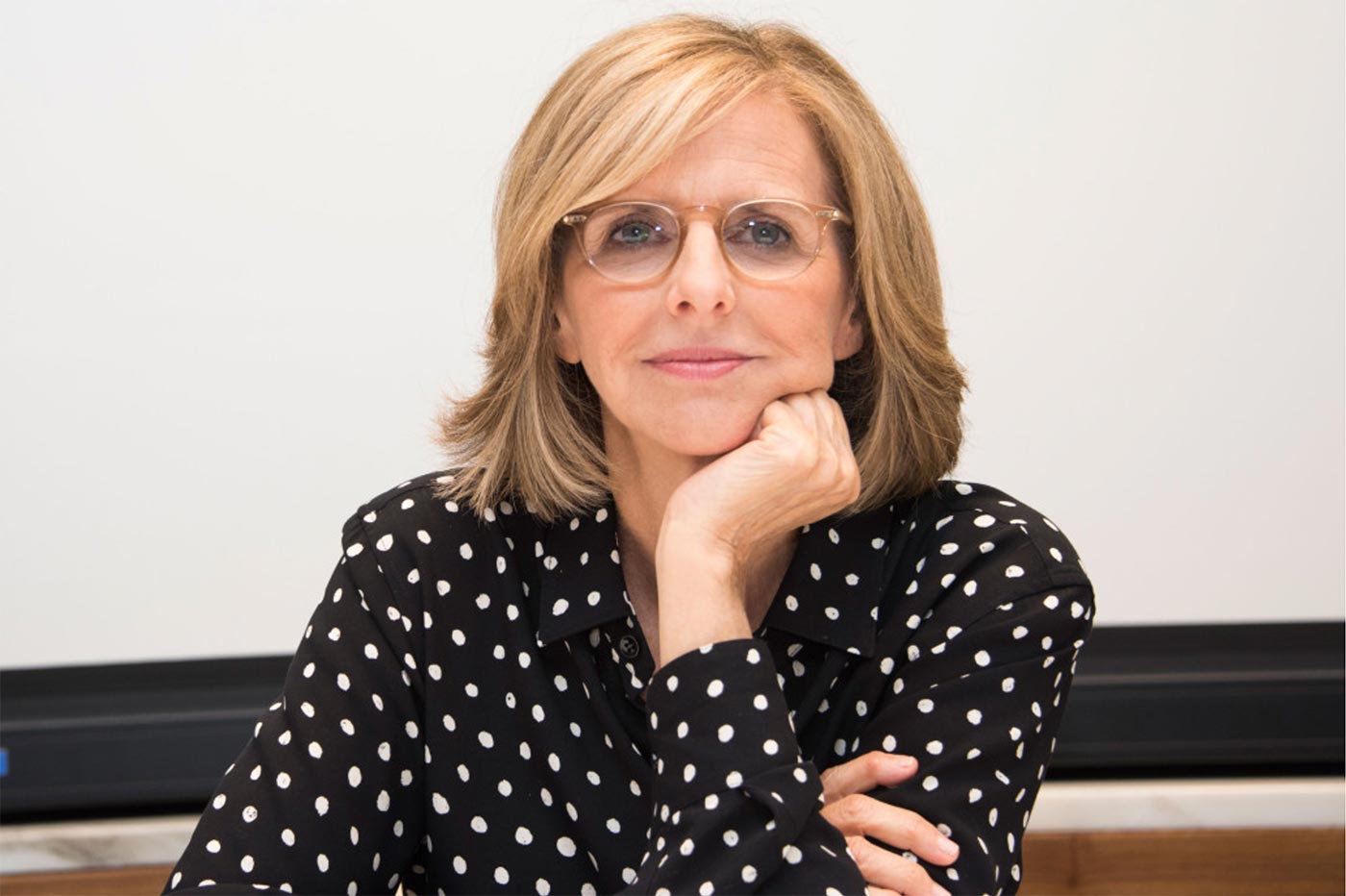 At 71, Nancy Meyers is simply gorgeous. Not only is she a brilliant writer/director but her taste level makes you want to relocate and make her set your home.

Who of you saw Something’s Gotta Give, written and directed by Nancy Meyers? Nancy Meyers takes on Pro-Age romance and boy, she sure does a fine job of it.

She has a knack for writing and directing romantic comedies that are driven by a woman who understands what life is like as you Pro-Age, coupled with an astonishingly poetic voice and an eye for detail. She writes about women who are taking on the world, as mothers, and with careers. They are generally strong and compelling individuals.

I was actually asked to second (as a makeup artist) on Something’s Gotta Give but had prior work commitments. 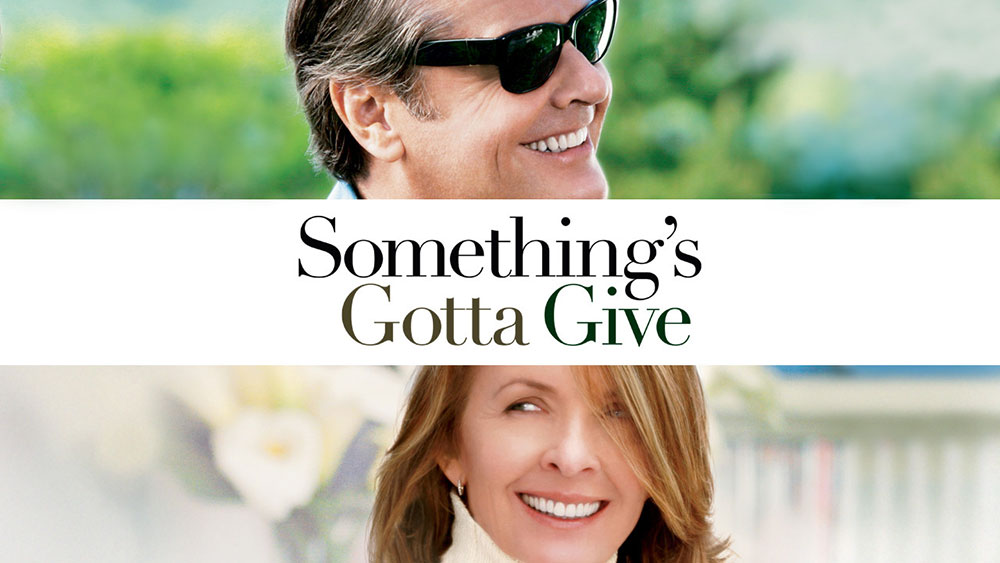 For those of you who haven’t seen this film here is the synopsis:

Harry Sanborn (Jack Nicholson) is an aged music industry exec with a fondness for younger women like Marin (Amanda Peet), his latest trophy girlfriend. Things get a little awkward when Harry suffers a heart attack at the home of Marin’s mother, Erica, (Diane Keaton). Left in the care of Erica and his doctor (Keanu Reeves), a love triangle starts to take shape. One of the stand out moments, in my opinion, that relates to our community is the poignant speech delivered by Francis McDormand who plays Zoe, Erica’s sister.

Harry Sanborn, Zoe, Erica and Erica’s daughter, are having dinner. Zoe says, “This is really fascinating… what’s going on at this table. Let’s take you and Erica.

You’ve been around the block a few times. What are you, around, sixty, sixty-three? (He nods).

Fantastic! Never married, which as we know, if you were a woman, would be a curse. You’d be an old maid, a spinster. Blah, blah, blah. So instead of pitying you, they write an article about you. Celebrate your never marrying. You’re elusive and ‘ungetable,’ a real catch.

Then, there’s my gorgeous sister here. Look at her. She is so accomplished. The most successful female playwright since who… Lillian Hellmann? She’s over 50, divorced, and she sits in night after night after night because available guys her age want something, forgive me, they want somebody that looks like Marin (the Amanda Peet character).

The over-50 dating scene is geared towards men leaving older women out. And as a result, the women become more and more productive and therefore, more and more interesting. Which, in turn, makes them even less desirable because as we all know, men, especially older men, are threatened and afraid of productive, interesting women. It is just so clear! Single older women as a demographic are about as fucked a group as can ever exist.”

We’d love to hear from your thoughts on this.

Perhaps you have an idea about how to change the status quo. All comments are most welcomed. Image Nancy Meyer, The Hollywood Reporter, Collage Art by @designsponge